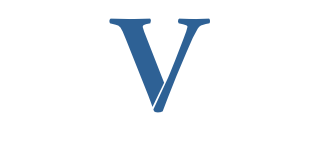 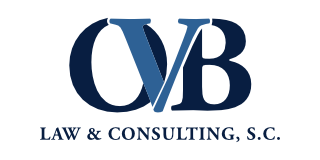 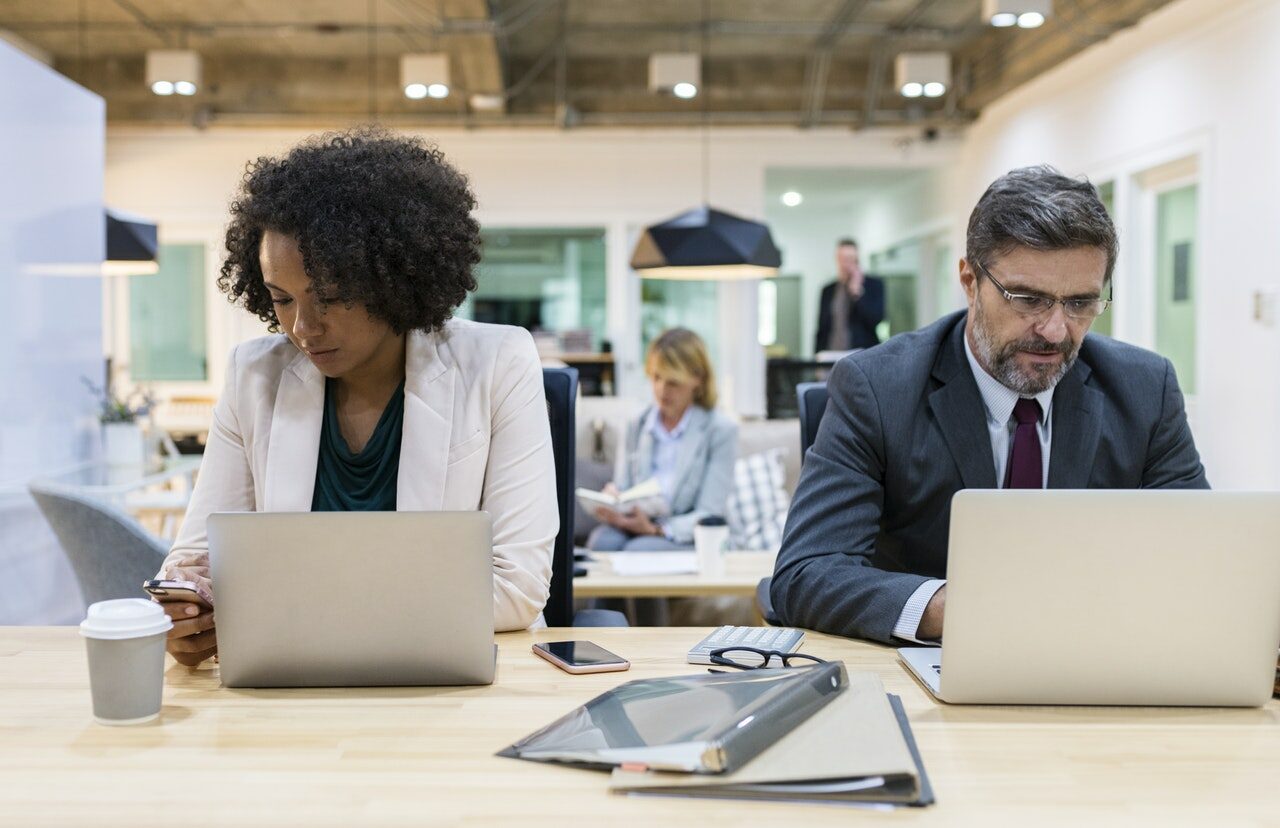 Yesterday the Department of Labor released a long-awaited proposal on federal overtime laws that would make more workers overtime eligible. The newly proposed overtime law would set the threshold salary for overtime at $679 per week, meaning that an employee earning $679 per week or less that would otherwise be exempt under the Fair Labor Standards Act must receive overtime pay for any hours worked in excess of 40 hours per week. This is a $224 difference from the current salary threshold of $455.

Currently, to be exempt from overtime pay, employees must earn at least $455 per week and meet certain requirements related to their primary job duties. The new proposal would increase the weekly earnings threshold to $679, opening up overtime eligibility to a large pool of workers with salaries between $455 per week and $679 per week. Based on previous data, it is estimated that over 1.1 million employees that are currently exempt will become non-exempt if this proposal passes.

Employers, however, could allocate at most, ten percent of non-discretionary bonuses and incentive pay, including commission, towards an employee’s salary for purposes of calculating the employee’s salary threshold for overtime eligibility. Such bonuses and incentives must be paid at least annually.  Further, the Department has not proposed any changes to the job duties requirements under the current rule.

What does this mean for employers? If the proposal is published, more employees will become eligible for overtime pay that are currently ineligible based on their salary level. This also means that employers need to take stock of their current overtime policies and employee classifications. Ensuring that employees are correctly classified and are receiving the required pay is essential to avoid an unknowing violation of the proposed rule.

The current overtime rule has not been updated since 2004, despite a proposal made in 2016, and while this 2019 proposal has not been published or implemented; change is on the way. If published, this new rule could take effect as soon as January 2020.

Misclassification of employees and unpaid wages can be a costly battle for any employer.  Consult with an attorney if you have concerns regarding employee classification or overtime eligibility.

previous
The Budding Marijuana Industry in Wisconsin; Where Things Stand and Where Things are Going
next
Before Taking That Cash Infusion, Be Sure You Aren’t Violating Federal Securities Laws